They’re similar terms, but are they the same? time-lapse vs stop motion. What is the difference?
Although both time-lapse and stop-motion involve compiling a series of still images into a video or animation, they are not the same thing. The two terms do not refer to the same technique or intended outcome, yet are also not mutually exclusive. Despite being uncommon, a time-lapse could be a stop-motion as well and vice versa – Here is what I mean…

Strictly speaking, a time-lapse is a series of photographs shot chronologically from a single position and perspective, most often taken within regular intervals, to be later used as frames for a video that illustrates the passage of time at an accelerated rate.

Stop-motion is the use of still images to construct a video or animation where the time interval between each exposure is typically not relevant, rather, between each successive exposure, manipulation of the subjects or scene is made to prepare for the next shot. This is done repeatedly, and ultimately each still image is used as a frame to generate the intended outcome.

To further distinguish the two, let’s look at how each is produced and how each is used to translate a visual concept…

Typically, when someone claims to be producing a time-lapse, they are planning to shoot successive still images with the goal of showing the passage of time. Based on the subject(s) or scene, an interval between each image will be determined. The camera will be mounted on a tripod, hi-hat or some other static, secure structure or piece of equipment. Another typical piece of equipment will be an intervalometer (some cameras have this built-in), which will determine the interval between each shot.

The use of an intervalometer pretty much indicates it’s a time-lapse, however, it does not necessarily mean it is NOT a stop-motion.

Stop motion refers to the manipulation of a successive series of still images to create a video which, more often than not, is done for stylization or to achieve otherwise difficult motion effects or animation. A stop-motion will also make use of a tripod or some other form of the mounting device, but intervalometers are not common on stop-motion. What you will find more frequently are items that assist the photographer or director in determining the position of the objects in the frame, especially those that are being manipulated. For example, if you have a human subject that is moving in some way, often their orientation to the camera will change between successive shots, which is not desirable if it is not intentional. Often you will see stop-motion photographers using markers or guides – this can be achieved through assorted means – from chalk on the ground to mounted laser-pointers to indicate how a subject is meant to be oriented or positioned. 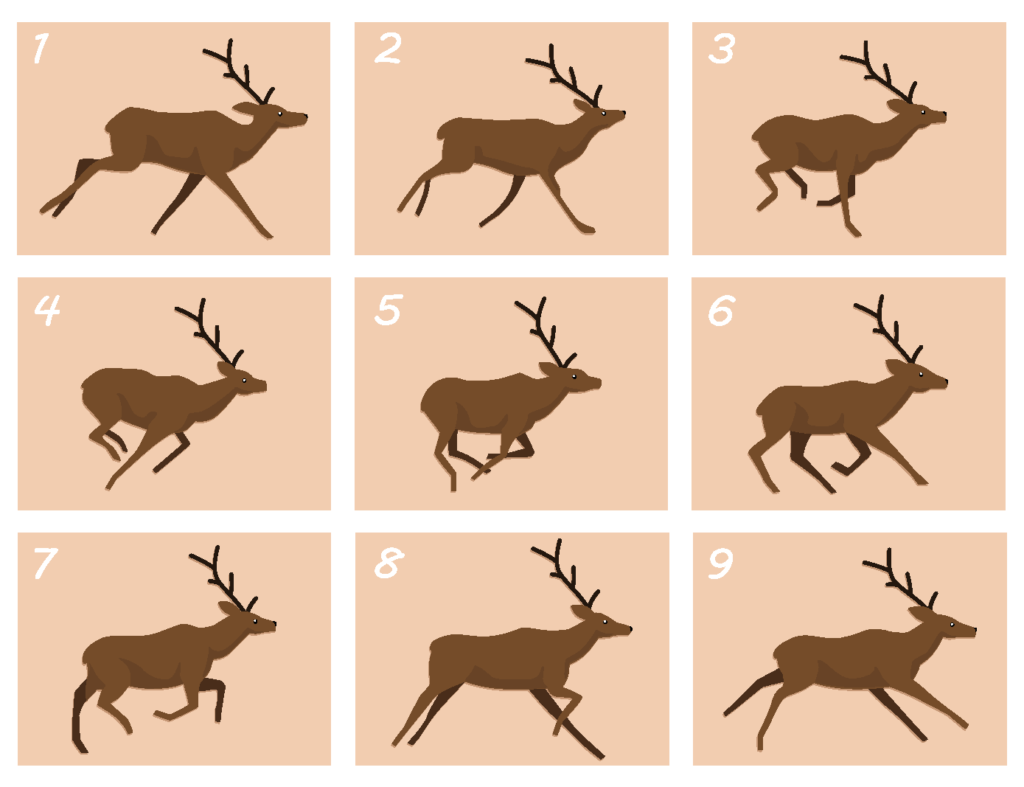 You could shoot a ‘stop-motion’ using an intervalometer, I can imagine doing such a thing if you had a significant element of the composition which occurred at intervals, or if you wanted to have the same effect of an accelerated timeline in the background with a foreground shot in a “stop-motion” style manner. This would most often be referred to as stop motion, but again, this would almost depend on the nature of the content itself.

Stop-motion is more likely to be narrative, whereas time-lapse merely seeks to illustrate the passage of time, usually from a static perspective. Live-action stop-motion often incorporates human subjects that develop character over the course of the piece, whereas timelapse is more often exploring natural phenomena and is unlikely to develop anything like traditional characters. Stop motion is also likely to include multiple camera angles, this is less common in time-lapse.

Stop-motion can also be used to describe a means to animate inanimate objects or allow them to interact with humans. The technique is often used to animate such things in a manner which more closely parallels animation than live-action video – as a matter of fact, the phrasing “stop-motion animation” is quite common and applies to the application of stop-motion in a non-photorealistic manner.

In addition, if the final product appears to be a photo-realistic accelerated passage of time, the term most commonly used to describe such a production would be time-lapse. I mention this because, although most time-lapse is shot in specific intervals, and although intervalometers are a hallmark piece of equipment for time-lapse, it is not essential that identical intervals are used. Again, the cornerstone element of a timelapse is the perception of time speeding naturally, albeit more quickly, without the intentional use of the interval between captures to stage the next image – each successive image is merely observed rather than intentionally altered.

“The cornerstone element of a timelapse is the perception of time speeding naturally, albeit more quickly”

Now, there could be acting in a time-lapse. If the time between each capture is not used to manipulate with the intention of animating, and the subject(s) merely were captured in intervals, one could have a time-lapse with actors or acting. This arguably applies to some DIY videos and how-to clips. The subjects complete a task while shots are taken showing progress. These shots are not necessarily taken at fixed intervals, and the subjects will often intentionally move or position themselves to serve the composition. This parallels stop-motion, yet it ultimately is showcasing time progression in at a speedy rate – you would call this time-lapse (or, perhaps time-lapse stop-motion).

Again, Timelapse is essentially the presentation of a sequence of still images as frames in video/film to show the passage of time more quickly than in real-time. It is most often used with intervalometers but doesn’t have to be.

In the case of stop-motion, the photographer or director will take advantage of the time between the capture of each successive frame to intentionally manipulate the set, setting or subject(s). You could produce a stop-motion time-lapse.

You could have elements of stop-motion in your timelapse; an example would be using stop-motion type frame progression with a quickened perceived passage of time. For example, you may wish to produce an animation that sought to incorporate a comical use of a puppet which may represent the moon – stop-motion could manipulate this moon character from frame to frame, while the intervals from frame to frame could allow the transition from day to night to occur at a quickened pace; this would literally be a stop-motion time-lapse.

This may also be achieved using a green screen or other matte or keying effect in post-production, which would mean a stop-motion was composited and layered over a time-lapse.
Right? Right.

Stop-motion is more likely to be narrative, artistic, compositional, staged. Stop-motion always implies the intentional use of the time between each capture in order to stage the following frame. It is most frequently used to animate the inanimate, but the technique could be applied to virtually anything.

Timelapse is more likely to be somewhat scientific, journalistic, observational. Timelapse always implies the use of the time between each capture to allow for the perception of time moving more quickly.