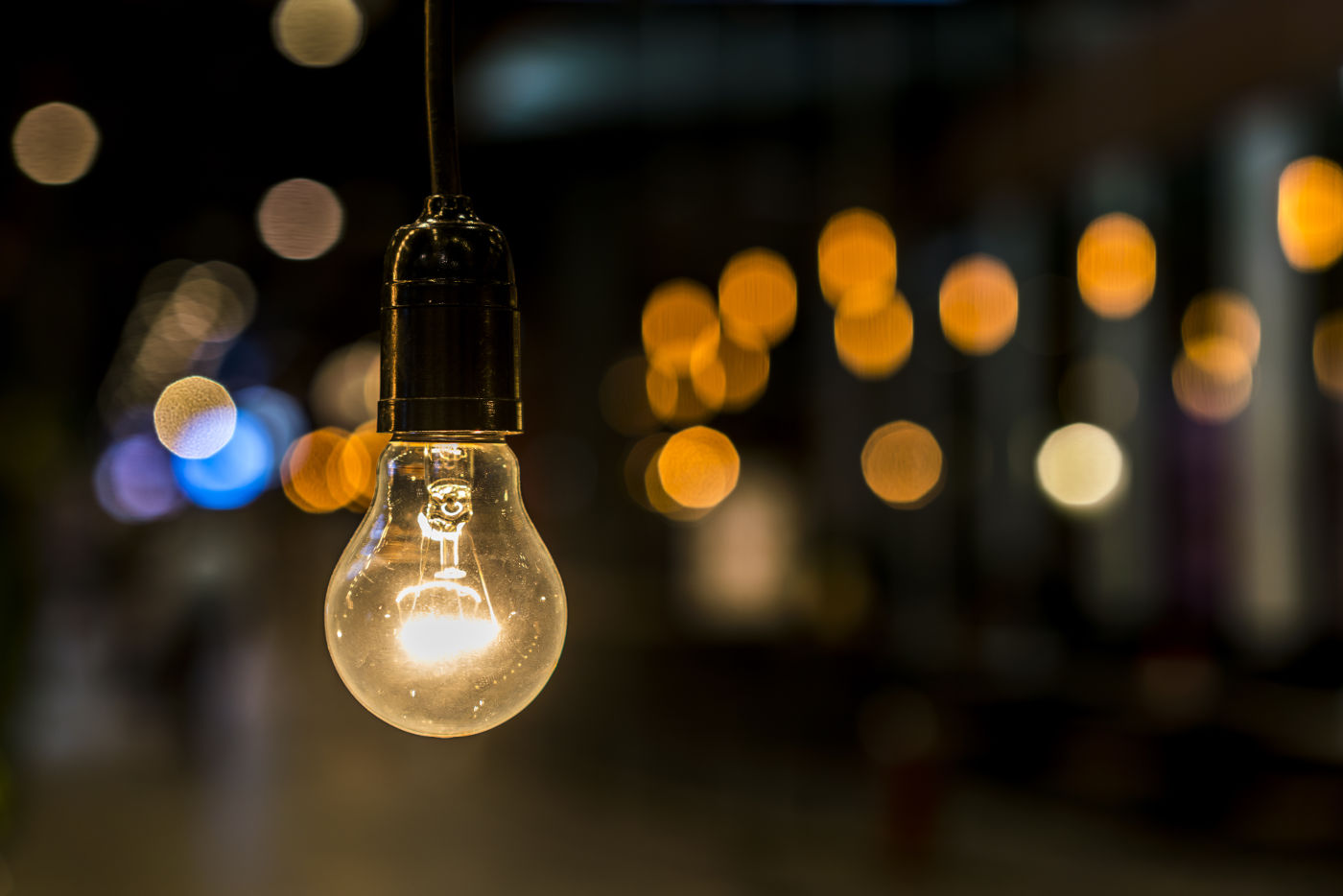 So you’re here because you need help with time-lapse flicker removal. Flicker is the nemesis of the time-lapse photographer which can often ruin an otherwise silky-smooth time-lapse video, so let’s look at what it is, what causes it, and how you can prevent it or repair it is necessary.

Flicker is the change in brightness or exposure – in this case, of the images taken in a time-lapse stream of photographs – which results in a perceived strobing effect when watched as a video.

There are ultimately two different reasons you could experience flicker – either due to changing light or changing exposure settings. A lot of the time you might not be able to control the light source – outdoor scenes/landscapes – which may introduce flicker which is difficult or even impossible to PREVENT, however, preventing flicker is preferable to having to FIX it.

First, you are going to want to manually set as many of the exposure settings as possible. Automatic shooting will likely result in variations in exposure settings, most notably, aperture, which will easily contribute to flicker.

It is best to shoot in full manual – to set your aperture, shutter speed, ISO, white balance, file format, and focus.

For aperture, it is a good idea to shoot wide open on your lens if possible, (or, a second choice, at minimum aperture) as mild variations in how the lens and camera will set the aperture between each shot may increase flicker effects. If the lens is at maximum aperture, this can not happen.

Another option is to use lenses without electronic aperture control because these lenses mechanically change the aperture, and because they will not be reset to wide open (for the benefit of the brightness in the viewfinder/autofocus), instead, they will stay consistent. Some suggest unlocking your lens on the mount (giving it a slight turn to disengage the switch), however, the lens will have to be set at the desired aperture first – so you will have to fire a shot; so the camera stops the aperture down, then disconnect the lens DURING the shot, so it would be wise to set a long exposure.

“In an ideal situation, you would shoot with manually set apertures – there are many lenses available with aperture rings”

I have used scotch tape to interrupt the electronic contacts, however, neither is ideal and can sometimes result in the camera resetting the aperture to wide open… Again, not an ideal solution. In an ideal situation, you would shoot with manually set apertures – there are many lenses available with aperture rings – and any lens with a longer flange focal distance than the system your body uses can typically be easily converted to fit your camera mount. There are even aperture adjustment rings that can be added or included into such a scheme if the lens DOES NOT have an aperture ring built into the construction of the lens. For more advice on selecting the ideal lens, see our guide to choosing a lens.

Regarding the image file type, when shooting a time-lapse sequence, it is best to be shooting in RAW. The RAW file format is vastly superior due to the substantially greater amount of detail – especially if you need to push the exposure – allowing the final image to become appropriately exposed. In other words, If you do end up with flicker in your images, RAW will let you adjust the images adequately to allow for appropriate brightness and white balance to a degree which will often cause clipping or other lost color information to reveal itself when the adjustments are applied to JPEGs.

It is a wise decision to use manual focus when shooting time-lapse – not necessarily to prevent the flicker effect, but more to prevent the focus from shifting during the exposure. In addition, if the point of focus is setting the exposure (if the exposure settings are not on manual), then that point becomes shadowed or more illuminated, then the greater scene may change in overall brightness – which will be undesirable if you want to avoid flicker.

It will be preferable to set the white balance yourself – this will prevent the auto white balance setting from changing during the course of shooting and altering the color profile of the final image – this will result in something that will be much like flicker – not in brightness per-se, but rather, in the color shift caused by the changing color temperature.

It is nice to have a static ISO sensitivity, as a varying ISO number will change the sensor sensitivity, which will change the dynamic range, may lead to highlight clipping, ultimately giving reducing shadow detail, and changing levels of shadow noise, which may give a somewhat similar effect – that said, in changing light conditions, this may be necessary in order to achieve a decent exposure.

Setting the shutter speed manually will also help decrease the appearance of flicker, although, with all of the other settings on manual, this may be utilized to adjust to a proper exposure. On a side note, for the purposes of achieving motion blur, which often results in a more smooth motion transition from image to image, it is often suitable to use relatively long exposure times.

In order to off-set long shutter speeds and wide lens apertures, an ND filter may help you achieve the exposure you want. An ND filter, or neutral density filter, is a means to reduce exposure without shifting the color in the resulting image. This is used specifically for outdoor scenes where the light conditions do not allow for the exposure settings you would prefer to use to be possible. It also will help with highlight clipping. 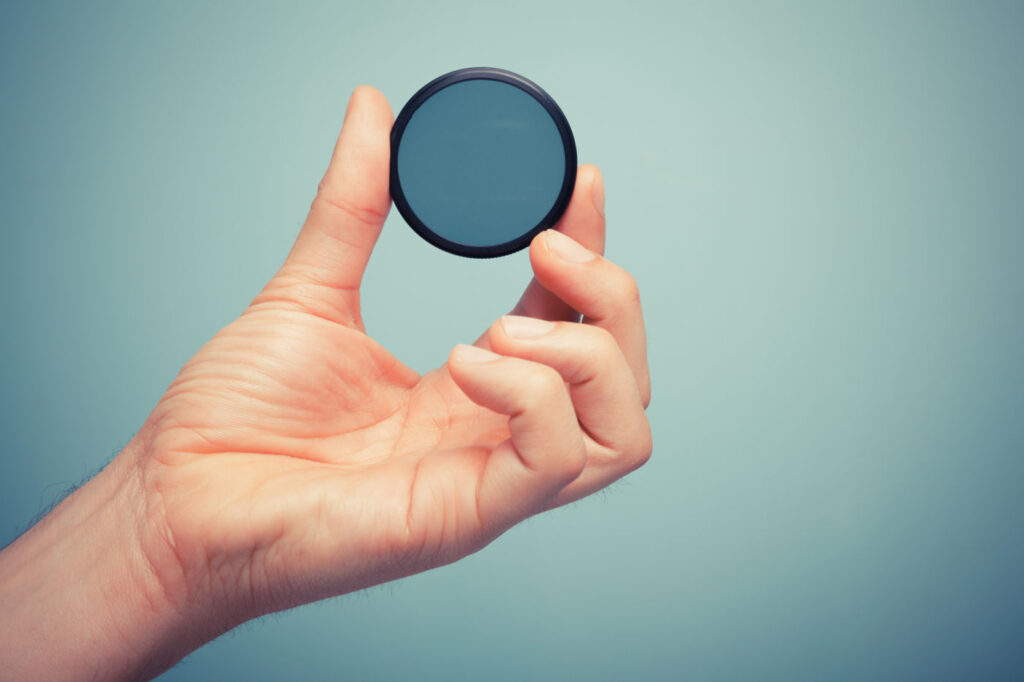 But what if the light is changing in your scene?

If you are experiencing changing lighting, then you may need to adjust your exposure settings throughout the shoot. Par exam; a sunset scene – if you begin shooting as the sun is setting, the amount of light entering the lens will decrease through the period of the time-lapse shoot. If this is the case, you could change shutter speeds or even ISO manually, or you could shoot in Aperture Priority (often abbreviated Av) instead of full manual. This will keep the aperture consistent while changing other settings such as the shutter speed and the ISO setting in order to get the right exposure. In this mode, you can set the aperture you want and let the camera adjust other settings in order to get the right exposure.

Well, sometimes it is essentially unavoidable – scenes with changing lighting conditions will often result in perceivable flicker even with solid exposures the whole way through, if this is the case, the best solution is de-flickering software. There are several programs available, some free, some come in trial versions, some as plug-ins to Adobe suite applications such as Lightroom, and some as standalone applications.

“There are several programs available, some free, some come in trial versions, some as plug-ins to Adobe suite applications such as Lightroom, and some as standalone applications”

Regardless of whether you are having problems with flicker or not, it is a good idea to familiarize yourself with these programs if you are shooting timelapse – it will likely become an issue at some point, and many of these programs will vastly improve the fluidity of the final presentation of your time-lapse video – and many of them do more than just de-flicker!

← RAW vs JPG – File Formats Explained
Should I Hire a Professional or Shoot Time-lapse Myself? →