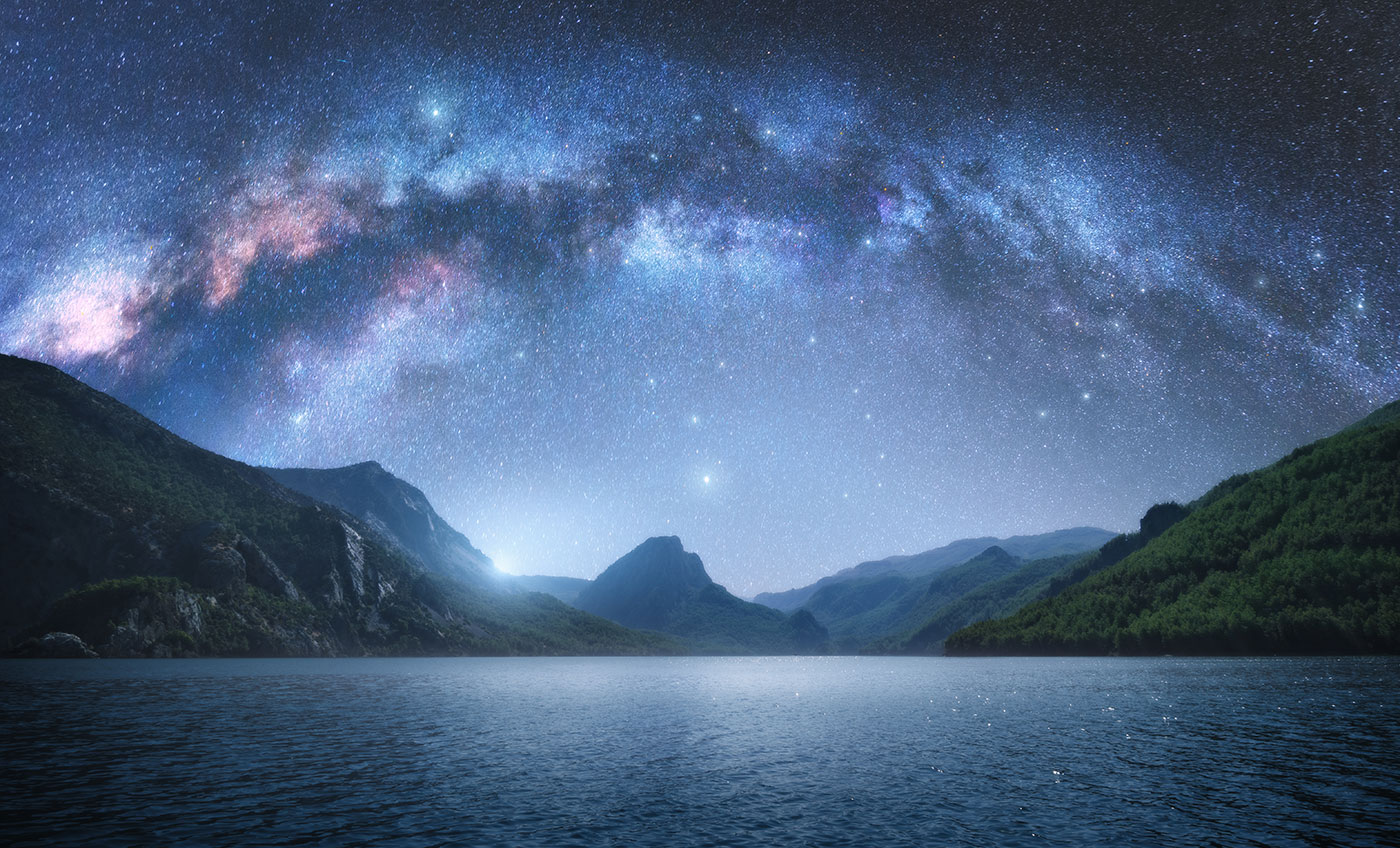 Sometimes when you’re just out of time-lapse ideas, your creativity may nees a little something to go off.

Well in this time-lapse inspiration post, I have collected some awe inspiring time-lapse videos which will hopefully inspire you to create something similar.

Four Years of an Exploding Star

Released by the European Space Agency (ESA) in 2006, the Hubble telescope captured this mesmerizing time-lapse of the star V838 Monocerotis, showing a full four years of it’s life (from 2002 to 2006).

In early 2002 the star underwent an outburst, increasing it’s light intensity to 600,000 times the brightness of our sun. Light from the eruption lit up the dust surrounding the star, producing the breathtaking ‘light echo’ you see in the video.

What you’re seeing is not expanding material but is something that’s actually much cooler.

The gas and dust surrounding the star is almost static compared to the motion that we see. The supernova created a very bright and brief flash which is travelling through the dust cloud, illuminating it as it passes.

It’s a similar effect to sweeping a laser across smoke or fog, revealing the texture of its density.

What most news sites and blogs sharing this video don’t seem to mention for some reason or another, is that according to the Hubble team, the video was created by “morphing eight images of the star”. I think what it has managed to capture and present is still magnificent, however it does kind of change how you interpret the video, knowing that you are watching a morphing effect rather than a continuous stream of captured images.

Have you ever considered adding a morphing effect to your time-lapse videos? This effect could unlock a whole new creative dimension to your future time-lapse productions.

The Time-slice effect is one of the lesser used about effects, yet it is in my opinion one of the most visually interesting effects. It really adds an extra dimension to your time-lapse video productions.

I suspect the reason why it’s not used more often could be due to how difficulty it is to do. Or at least the perceived difficulty – a quick search on Youtube brings up a wealth of well produced time-slice tutorials, which do a great job of explaining the process. Honestly, I watched the first few and they were all very well put together.

A Photo Every Day – From 12 To Married

What impresses me most about this captivating time-lapse is the sheer dedication and commitment it would take to take a photo every day for almost 10 years straight. The consistency of composition he achieved is also impressive – the head angle, facial expression (or lack thereof) etc are bang on in every shot (of course he will have painstakingly adjusted every photo during the production of the video).

Committing to producing a time-lapse of your child’s development would be a great way of capturing their story, but as a parent myself, the thought of getting a child to cooperate on something long terms sounds like an impossible task!

Growing a Mango Tree From Seed

What sets this apart from other plant or flower time-lapse videos is the way they have edited in video of the early stages for a more polished production. The fact that the video covers a whole year of growth shows a real commitment to the cause and makes it interesting to see the development of such a slow growing plant.

Of course there are an almost infinite range of plants you could film, from flowers and shrubs, through to mushrooms and other fungii.

You will need a room with no natural light, so that you can keep the light level consistent. Keeping the plant watered through the whole production is also essential – sudden wilting/recovery will really take the professional feel away from the production.

Experience the feeling of navigating across the globe on a container ship, including unloading containers of cargo at a dock in this excellent time-lapse by JeffHK.

The constant readjustment by the ships’ navigation systems, combined with the changing weather and awe-inspiring starry sky, makes for a truly unique experience.

You don’t have to have access to a container ship to shoot a similar time-lapse, pretty much any form of transport would make for an interesting video. Rental boats, pedalos, cars, bikes or even trains will give your project the mobility it needs to capture a similar effect.

Inspiration is the key to creativity

Thinking of truly original ideas is hard, almost impossible without some form of inspirational spark to get the cogs turning.

I hope the videos above give you something to go off when deciding on an idea for your next time-lapse shoot.