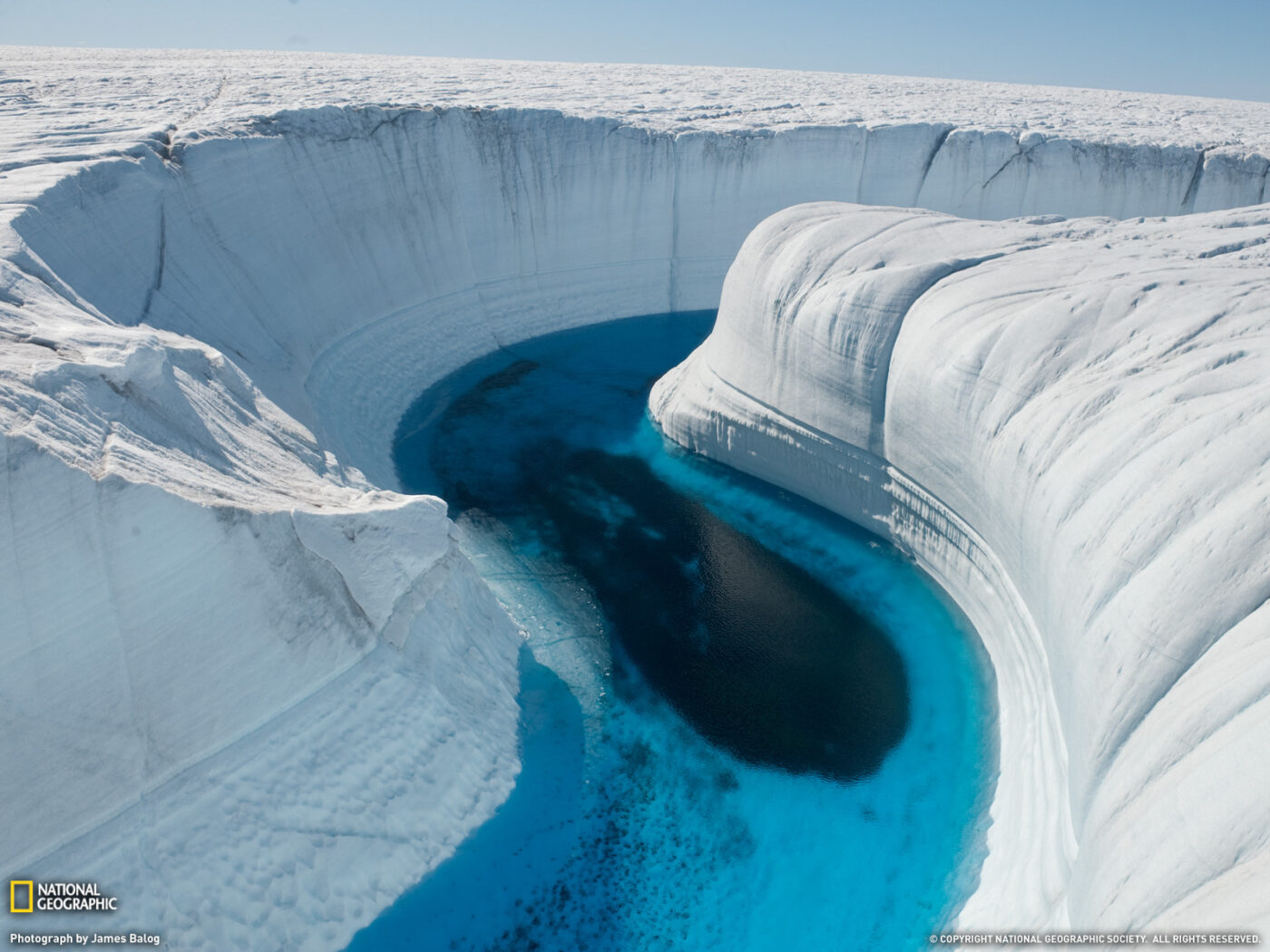 A little different from our usual content. This video is a Ted talk by James Balog, who is a nature photographer with over 40 years of experience.
In the video, James presents time-lapse proof of extreme ice loss in the polar ice caps.
The video was shot by what is called the ‘Extreme Ice Survey’, a network of time-lapse cameras set up to recording glaciers that are receding at an alarming rate. This video is put forward as evidence of climate change.

It doesn’t matter where you sit politically on the climate change debate. I think we can all appreciate the great work in creating this time-lapse video footage.

James founded the Extreme Ice Survey program project in 2007, as part of the Earth Vision Institute. The goals of the program are to provide scientists with much-needed data on climate change, along with educating the public with first-hand evidence on how fast the earth is changing.

Filming a long-term time-lapse sequence in an environment like antartica like this is no easy feat. Not only do you have to find a way to power your camera(s) for weeks or even months on end, but everything has to keep working in extreme weather conditions and temperatures as low as -76°F (-60°C).

Each camera is housed in a waterproof and dust-proof pelican case, powered by a battery and solar panel (to keep the battery topped-up).

In order to stand up to the harsh arctic winds, the camera units are secured with a complex system of anchors and guy-wires.

Custom software triggers each camera to take a picture every hour, but only during daylight hours. Each camera takes a total of around 8,000 photos each year.